Laser Marriage Proposal; Do you want the whole city to participate in your excitement at your happiest moment? Laser marriage proposal is the choice of those who wish to cry out their love to İstanbul while making an unforgettable proposal. During the organization of marriage proposal on the bridge, the symbol of İstanbul, romantic couples' names and marriage proposal are reflected under the Bosphorus Bridge. In this special show that announces the moments of romanticism with your words, colorful laser lights are used. Laser marriage proposal event that transforms the beautiful marriage proposal into reality, just like in fairy-tales like in every young woman's dream creates a romantic atmosphere with roses, balloons and candles. The boat is adorned with tulips and so to speak turned into a love ship. The surprise, which describes a dream-like night, can be completed with a romantic dinner specially tailored to the wishes of the couple. The marriage proposal in the Bosphorus, where she will burst into tears, that will be talked about for months, adds love to the perfect view of the Bosphorus. The Bosphorus marriage proposal organization announces your love to the whole city and adds every moment of this special night to your relationship as an unforgettable moment. As part of the event, which will announce the excitement of "YES" you hear to Istanbul, you can increase the excitement of the proposal with the blowing up volcanoes and light shows while making a proposal on your knees. By choosing the organization that will put your signature of love in the sky with fireworks, you can make your marriage proposal on the bridge, the trend of recent years, and keep up with the trend. You can reinforce your marriage proposal, which will be spoken for months and desired by your friends, with your wedding on the boat, and immortalize your eternal love in the vast seas. For laser marriage proposal event, all surprises are planned to the finest detail; some customizes the organization with professional photographers who will record their love-filled poses and some with music that expresses their love. You can enjoy your happiness with professional organization support by putting aside worrying about that special moment that you and your girlfriend have dreamed of for many years. You can also choose marriage proposal in Bosphorus if you want that moment to be perfect that you can only live once in your life. You can make an impressive marriage proposal on that special day that will open the gates of the marriage. In the marriage proposal organization, special photographs of the couple are used in decorations if desired. If there is a special song, gift or symbol for the couple in the lead role of the proposal, a unique celebration can be realized by including them on the boat as well. While the historical view of the city promises a fascinating theme of the couple's romance, the cool winds of the Bosphorus bring romantic music to your ears so you can feel love deeply. You can make those moments that will take your love to a happy end by making marriage  proposal by laser, unique and you can make your favorite woman the happiest bride in the world by preparing a marriage proposal to be shown as an example. 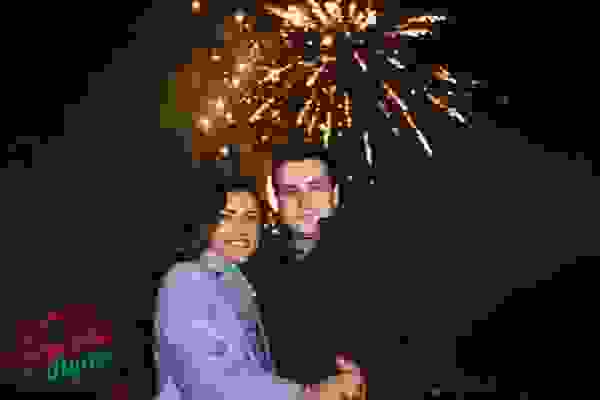 An economical package that adds color to your surprise after yacht tour and laser marriage proposal organization with a small-scale fireworks display. A romantic table ... 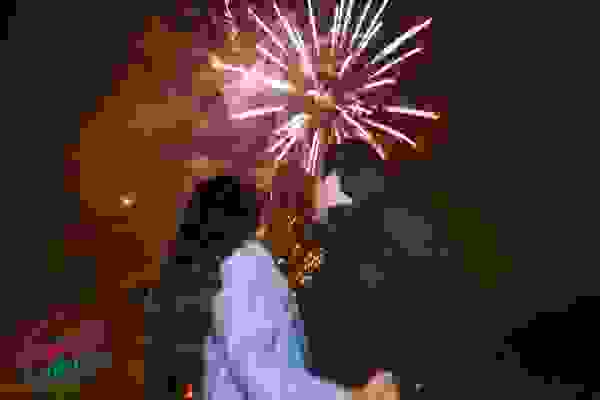 A trip to the unknown by A VIP vehicle, a fabulous meal at the Çırağan Palace, a spectacular yacht tour full of surprises, a colorful laser show on the bridge and ... A spectacular private Bosphorus tour on mega yacht with capacity of 60 people for 3 hours, special dinner service from the award-winning restaurants of the Bosphorus, a ... 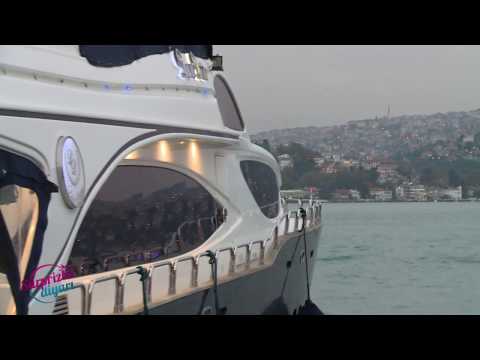 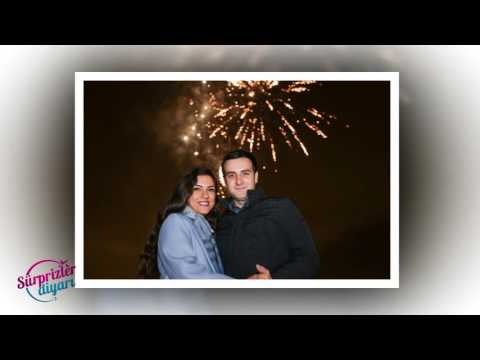