Things That Shouldn't Be Done In Marriage Proposals! 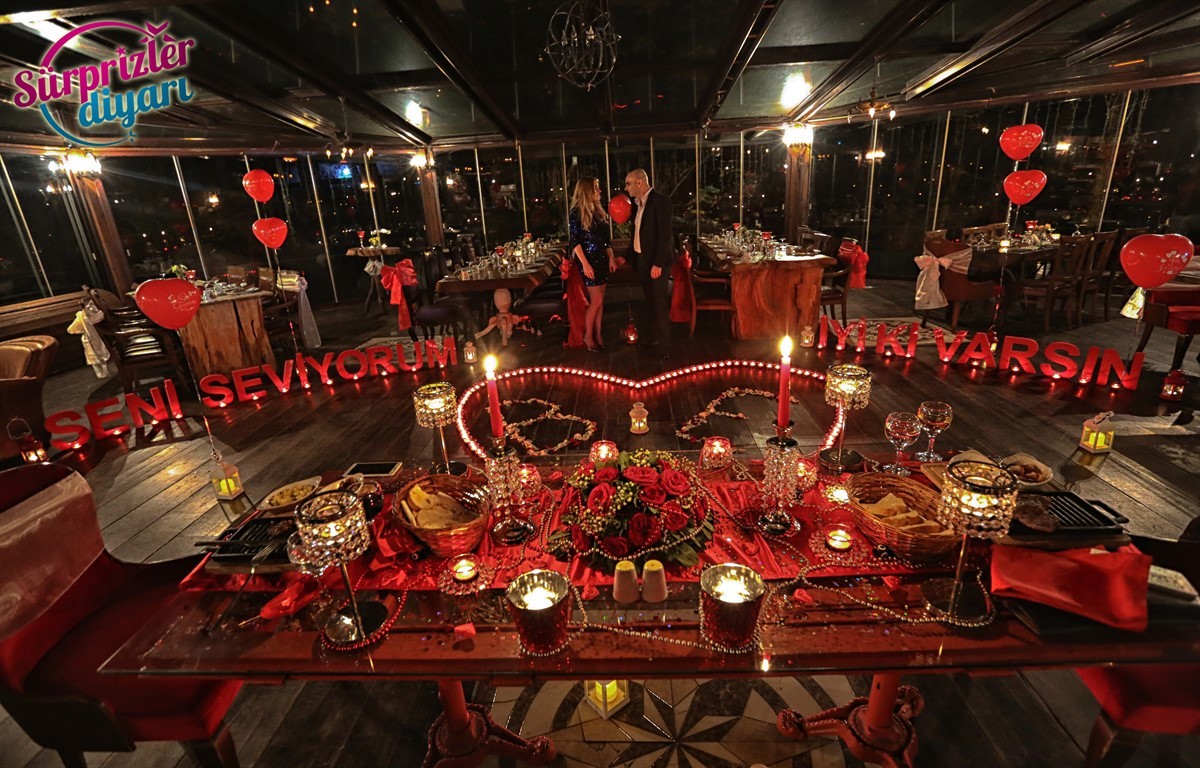 What are the things that should not be done when accepting marriage proposals? In particular, women dream of marriage proposals that come from the men they love, and eagerly wait for that day to come. If you are one of the thousands of women who live in their minds how to respond to marriage proposals, we have prepared a guide for you to minimize the mistakes you will make at that moment due to excitement. Here are some things to avoid when accepting marriage proposals: Do not: Don't nag about! “When he is going to propose marriage?" First of all, if you've caught some clues that your boyfriend would propose to you, or if he let something about a surprise marriage proposal plan of a friend slip out, don't lessen the excitement of the event by growing impatient and bringing this up. Do not: Don't spoil the surprise! Never investigate what kind of organization is being prepared. Because if you know in advance, you really can ruin the magic of that moment. If you have accidentally learned that you will soon receive a surprise marriage proposal,  do not reveal it, even forget it. Do not: Do not interrupt while he is talking! You must have seen in Turkish TV series. The man wants to say something very important to the woman. But the woman talks so much that he can't say what he's going to say, and eventually he gives up saying it! Marriage proposals are already exciting events by nature. So let him talk until he stops. If you interrupt, he may forget most of the sweet words he has prepared for you, and you may miss a lot of things! Do not: Don't share photos on social media before you tell your family! Remember the phrase, "Walls having ears", now social media has ears! If your family sees the photos you shared with the excitement of the event on Facebook from the 'likes' of others, their hearts will be broken. So try to explain the situation to your family and close friends immediately on the days after accepting the proposal. And do not ever share the photos on social media before you make the announcement! Do not : Don't grab your phone immediately after saying “Yes”! Don't be one of those who immediately grab their phones and who can't enjoy the beautiful moment while trying to tell their families and relatives about the situation. Immerse yourself in romance, dream about the future. Keep your cell phones in your pocket until the organization's over. Do not : Don't ask how much he spent on the ring and the surprise organization! Yes, when you build a family with him, you will of course handle all financial issues together. But later, now it is not the time! After marriage proposal, do not go into the financial issues that will ruin the magic of the atmosphere, like "Why have you spent too much?, How much was the ring?!" If you say, "Well, I understood things not to be done, but how to behave during marriage proposals, what should be done?", no panic! In our next article, you can find the answer to this question.